Comparison of Bleeding Complications With Omega-3 Fatty
Acids ؉ Aspirin ؉ Clopidogrel—Versus—Aspirin ؉ Clopidogrel
in Patients With Cardiovascular Disease
Pauline D. Watson, DO, Parijat S. Joy, MD, Chileshe Nkonde, MD, MRCP, Scott E. Hessen, MD, Fish oil is used to lower triglycerides and for the secondary prevention of cardiovascular
events in patients with coronary artery disease. Many of these patients will also be taking
aspirin and clopidogrel. Any of these medications alone can increase the risk of bleeding;
however, the risk of bleeding in patients taking all 3 of these medications has not been
studied. We retrospectively reviewed the medical records for bleeding complications in 182
patients, most with coronary artery disease (mean age 61 ؎ 11 years, 82% men) and being
treated with high-dose fish oil (mean dose 3 ؎ 1.25 g), aspirin (mean dose 161 ؎ 115 mg),
and clopidogrel (mean dose 75 mg), and in 182 age- and gender-matched controls treated
with aspirin and clopidogrel alone. During a mean follow-up period of 33 months, 1 major
bleeding episode occurred in the treatment group and no major bleeding episodes occurred
in the control group (p ؍ 1.0). During follow-up, 4 minor bleeding episodes (2.2%) occurred
in the treatment group and 7 (3.9%) in the control group. More patients had minor bleeding
complications in the control group than in the treatment group; however, the difference was
not statistically significant (p ؍ 0.5). In conclusion, high-dose fish oil is safe in combination
with aspirin and clopidogrel and does not increase the risk of bleeding compared with that
seen with aspirin and clopidogrel alone.
2009 Elsevier Inc. All rights reserved. (Am J
Cardiol 2009;104:1052–1054)
Clopidogrel, in combination with aspirin, is commonly as aspirin and clopidogrel. The control group included an used in the treatment of patients with unstable angina pec- equal number of age- and gender-matched patients taking toris and non–ST-segment elevation myocardial infarction, aspirin and clopidogrel but not any omega-3 fatty acid as well as in patients undergoing percutaneous coronary supplements. Patients taking warfarin were excluded from Often, these patients are treated long term both groups. The university institutional review board ap- with both antiplatelet agents, especially those receiving a drug-eluting stent. Studies have demonstrated a small, but We retrospectively reviewed the electronic medical significant, excess risk of major and minor bleeding with the records for patient demographics, a clinical history of cor- combination of clopidogrel and aspirin compared to either onary artery disease, peripheral vascular or cerebrovascular clopidogrel or aspirin Omega-3 fatty acids, used to disease, the patient’s fish oil, aspirin, and clopidogrel doses, lower triglycerides and for the secondary prevention of and the occurrence of bleeding complications. A major bleeding episode was defined as one that had led to a In clinical practice, patients with coronary artery disease decrease in hemoglobin of Ͼ2 g, an intracerebral hemor- might be taking all 3 of these medications. However, the rhage, or any bleeding episode that required hospitalization.
risk of bleeding from the combination of all 3 drugs has A minor bleeding episode was defined as epistaxis, abnor- not been studied. The purpose of the present study was to mal bruising, or gastrointestinal bleeding that did not re- evaluate the risk of bleeding in patients taking high-dose quire hospitalization nor led to a decrease in the hemoglobin omega-3 fatty acids in combination with aspirin and level of Ͼ2 g. The data are presented as percentages and the mean values with standard deviations. Statistical signifi-cance was assessed using the 2-tailed Fisher exact test to compare proportions and the Student t test to compare themean values. A p value of Ͻ0.05 was used to define statis- Patients were identified from a large private practice cardiology group. The patient database was screened forthose who had been prescribed omega-3 fatty acids, as well We retrospectively identified 182 patients (mean age 61 Ϯ 11 years, 82% men) who were taking fish oil (mean dose Division of Cardiology, Drexel University College of Medicine, Phil- adelphia, Pennsylvania. Manuscript received March 21, 2009; revised Ϯ 1.25 g), aspirin (mean dose 161 Ϯ 115 mg), and clopidogrel (mean dose 75 mg). No difference was seen in manuscript received and accepted May 22, 2009.
*Corresponding author: Tel: (215) 564-3050; fax: (215) 564-3398.
the patient characteristics between the group taking om- E-mail address: (D.G. Karalis).
ega-3 fatty acids and the control group Of the 182 0002-9149/09/$ – see front matter 2009 Elsevier Inc. All rights reserved. 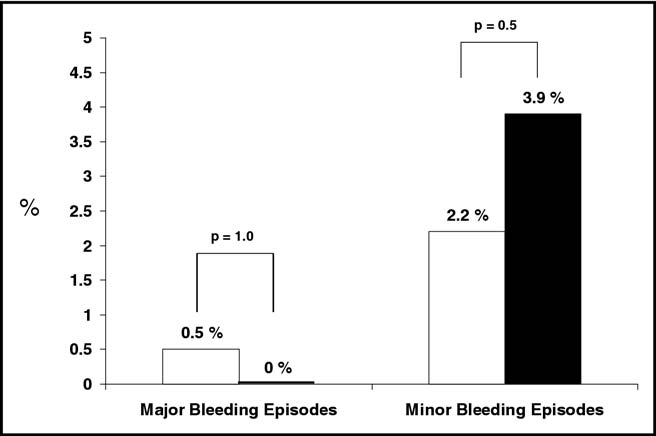 Why are allergies increasing? Johannes Ring*, Ursula Krämer†, Torsten Schäfer* and Heidrun Behrendt‡ The incidence of atopic allergy is increasing in certain ‘Western’programme have revealed dramatic differences in symptomcountries but this remains unexplained. Various hypotheses withprevalence of the different diseases in various countries ofdiffering amounts of evidence and/or r