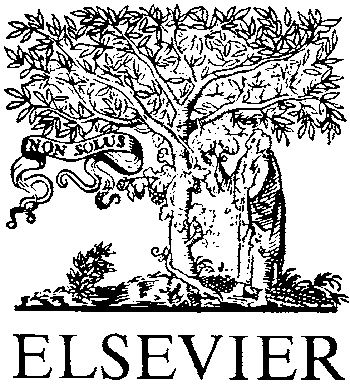 Pharmacology of Calcineurin Antagonists
M.H. Kapturczak, H.U. Meier-Kriesche, and B. Kaplan ABSTRACTCyclosporine and tacrolimus share the same pharmacodynamic property of activated T-cell suppression via inhibition of calcineurin. The introduction of these drugs to the immuno- suppressive repertoire of transplant management has greatly improved the outcomes in organ transplantation and constitutes arguably one of the major breakthroughs in modern medicine. To this date, calcineurin inhibitors are the mainstay of prevention of allograft rejection. The experience gained from the laboratory and clinical use of cyclosporine and tacrolimus has greatly advanced our knowledge about the nature of many aspects of immune response. However, the clinical practice still struggles with the shortcomings of these drugs: the significant inter- and intraindividual variability of their pharmacokinetics, the unpredictability of their pharmacodynamic effects, as well as complexity of interactions with other agents in transplant recipients. This article briefly reviews the pharmacological aspects of calcineurin antagonists as they relate to the mode of action and pharmacoki- netics as well as drug interactions and monitoring.
CYCLOSPORINE AND TACROLIMUS—two of the anti–T-lymphocyteactivity,weredescribedinlead- most potent immunosuppressives—are termed cal- ing the way to its use in animal models of transplanta- cineurin inhibitors due to their ability to inhibit this ubiq- The impressive results of those studies were uitous phosphatase. They both share similar physicochem- followed shortly thereafter by first studies in human kidney resulting in inhibition of synthesis of proinflammatory after its discovery, in November of 1983, the US Food and cytokines and interruption of the downstream sequence of Drug Administration (FDA) approved cyclosporine for events leading to allograft Both agents have treatment and/or prevention of transplant rejection. Cur- become the cornerstone of current immunosuppressive rently, cyclosporine is used for prevention of graft rejection in kidney, liver, heart, lung, and combined heart-lung transplantation. In addition, it found its place in bone marrow transplantation in prevention of graft-versus-host The introduction of cyclosporine 20 years ago to the disease as well as in treatment of autoimmune conditions repertoire of immunosuppressive drugs constitutes one of like psoriasis, atopic dermatitis, rheumatoid arthritis, and a the major breakthroughs of modern medicine. It led to a significant improvement in the outcomes of organ trans- Cyclosporine is a lipophilic cyclic endecapep- tide with one unique aminoacid in its structure. It was In the early 1980s scientists at Fujisawa Pharmaceuticals originally derived from a filamentous fungus Tolypocladium began testing fermented Streptomyces broths for their inflatum Gams in the laboratories of the Sandoz Company specific inhibitory properties on mixed lymphocyte cultures.
in Basel, Switzerland. In 1971, in the antibiotic screening process, which also included testing of various compounds for their immunosuppressive properties, Drs J. Borel and From the Department of Medicine, Division of Nephrology, H. Sta¨helin observed that a fungal extract containing cyclo- Hypertension and Transplantation, University of Florida Collegeof Medicine, Gainesville, Florida, USA.
sporine displayed not only a considerable immunosuppres- Address reprint requests to Bruce Kaplan, MD, University of sive activity but also absence of any significant cytotoxic Florida College of Medicine, Division of Nephrology, Box In 1976 the biological properties of cyclospor- 100224, 1600 SW Archer Road, Gainesville, FL 32610-0224.
ine, the first immunosuppressive agent with a specific 2004 by Elsevier Inc. All rights reserved.
360 Park Avenue South, New York, NY 10010-1710 Transplantation Proceedings, 36 (Suppl 2S), 25SϪ32S (2004) 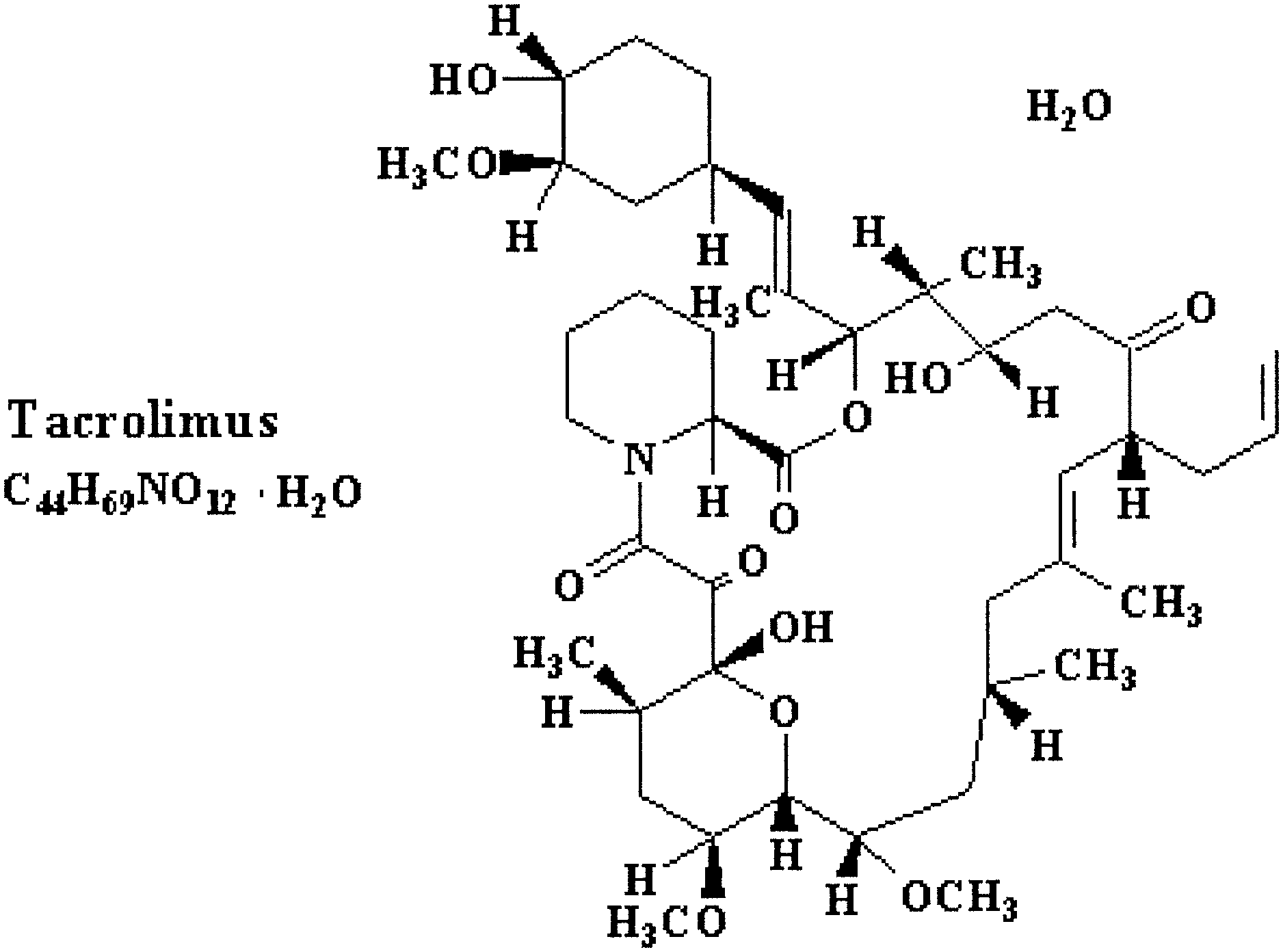