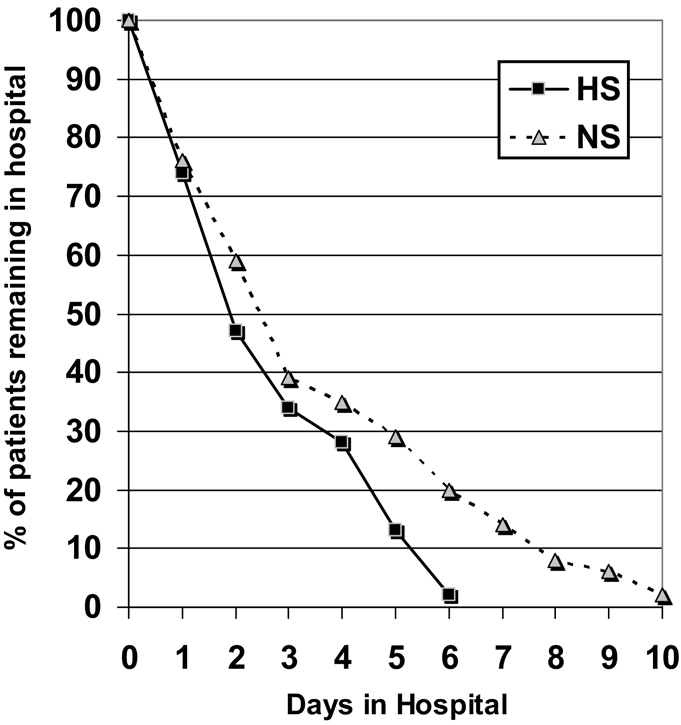 Peer Review Network, Inc. MTG Newsletter October 1998 / Vol. 5 No. 3 Low back pain can have many causes. It is exceedingly frequentsometimes are inappropriate or suboptimal. Surgery versusand is experienced at some time by up to 80% of the population. conservative trail is the most obvious of such choices. However,The differential diagnosis of low back pain is broad and includessur