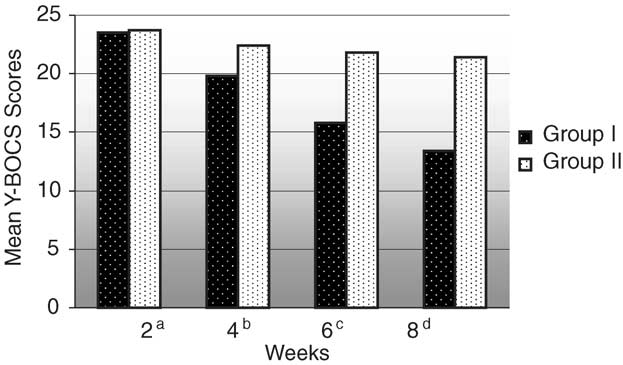 Antioxidant product derived from coffee residues CSIC has developed a procedure for the extraction of antioxidant compounds from coffee silverskin, a residue of roasted coffee beans. The method involves an extraction step with water and the extracts contain high amounts of bioactive compounds such as chlorogenic acid and caffeine, with applications in cosmetics, food and