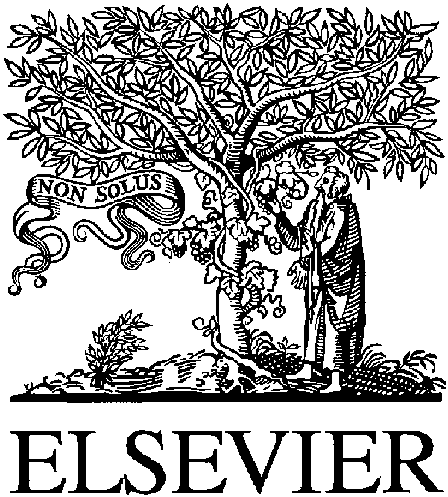 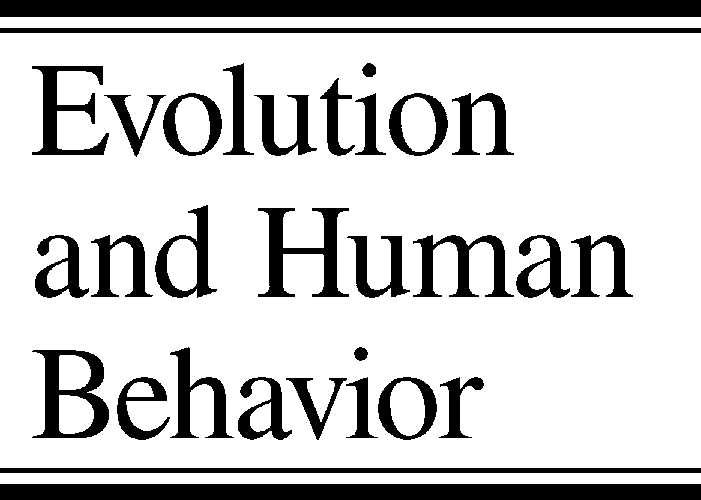 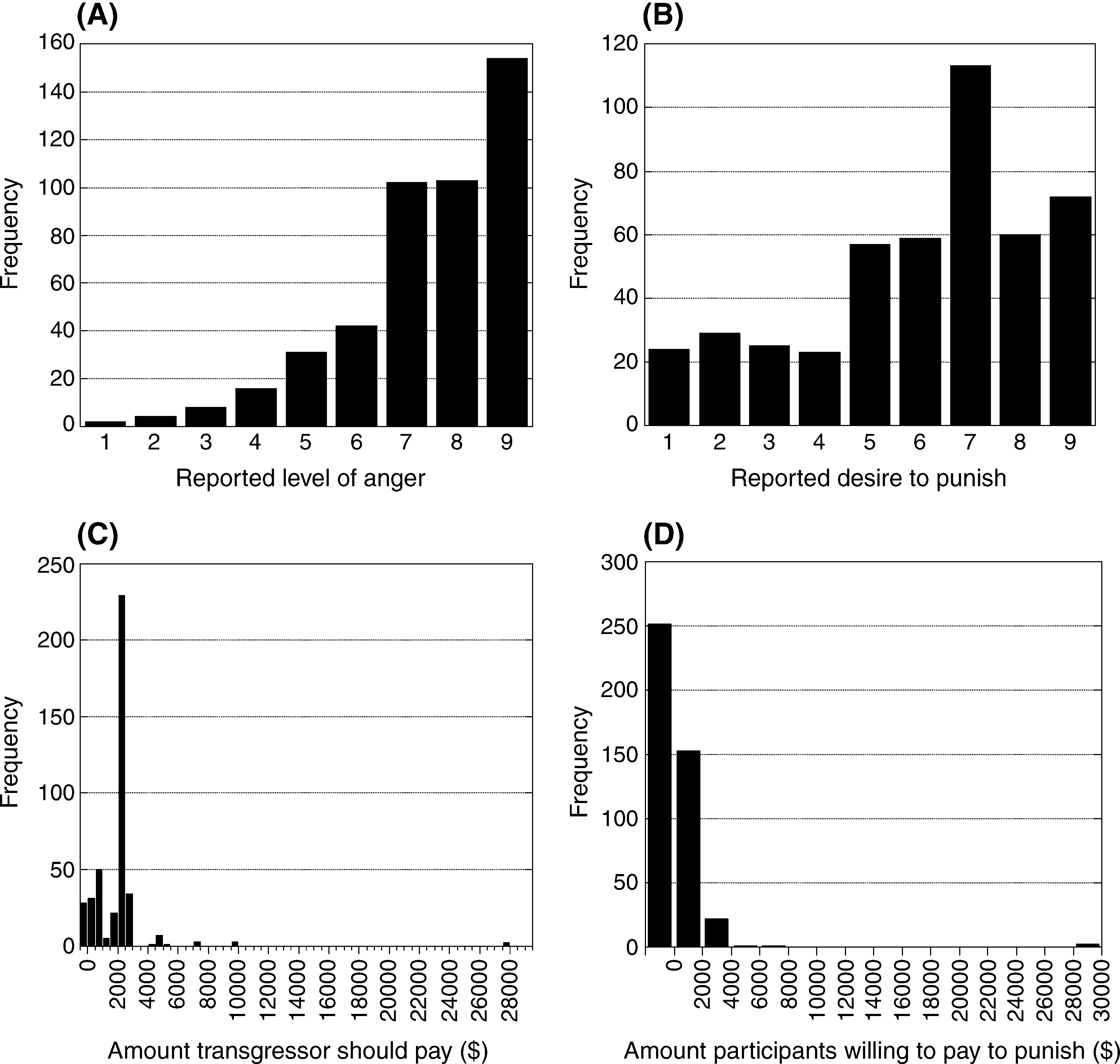 R. O’Gorman et al. / Evolution and Human Behavior 26 (2005) 375–387 Fig. 1. Histograms of participants’ responses to the fictional scenarios in Experiment 1 [n is 463, 463, 417 and 431for (A), (B), (C), and (D), respectively]. Panel (A) shows the distribution of responses for reported levels of anger,showing that a majority of participants reported a high level of anger. Panel (B) shows that a substantial number ofparticipants also had a high desire to punish the transgressor. Panel (C) shows the amount of money thatparticipants thought the cheater should repay, with intervals of US$500 (the x axis labels show the upper limit ofthe corresponding interval). Panel (D) shows the amount of money that participants reported being willing to payto punish the transgressor, with intervals of US$2000 (the x axis labels show the upper limit of the correspondinginterval). The data show a dissociation between participants’ reported emotions and their willingness to punish.
at SUNY-Binghamton completed the present study as part of a mass testing session forcourse credit.
The materials and procedure were similar to those for Experiment 1. A second punishment scenario was added, in which a fellow group member proposes going to the sociallysanctioned mechanism of small claims court to seek redress, in addition to punishing thetransgressor in an unspecified fashion, as per Experiment 1. This version was added todetermine whether the results from our first experiment were due to a lack of a socially R. O’Gorman et al. / Evolution and Human Behavior 26 (2005) 375–387 acceptable (normative) means to punish the cheater. We also added an altruistic helpingscenario, in which one investing member had anticipated a profit to pay for emergencymedical bills and the participants were asked how much they would be willing to contributetoward helping.
Information regarding friendship and genetic relatedness was manipulated as in the first experiment, but the bfriendsQ treatment was dropped to limit the total number of treatments toaccommodate the socially sanctioned punishment scenario and the altruistic helping scenariowhile maintaining adequate sample sizes. The probability of future interaction was alsomanipulated as in the first experiment, with the treatment in which the participant had movedto another town dropped, again to limit the number of treatments, thus producing a 3Â2Â2between-group factorial design, yielding 12 treatments.
Participants were presented with a questionnaire that asked them to imagine themselves as members of an investment club who pool individual contributions of US$1000 each to playthe stock market. In the transgression scenario, the investments merely break even rather thanmaking a profit, except for the amount stolen by the transgressor, US$200. In the helpingscenario, the investments break even.
In the transgression scenario, participants were presented with the same questions as used in Experiment 1. Participants in the helping scenario were presented with the followingquestions: (1) How sorry would you feel toward this person? Please answer on a scale from 1 (not at (2) How much would you like to help this person? Please answer on a scale from 1 (no interest in helping) to 9 (extremely interested in helping)_____ (3) What is the most you would be willing to give to help this person? US$______(4) Some of the other group members want to help the person, but others seem unwilling to help if it costs them anything. How angry would you feel toward those who do notwant to help? Please answer on a scale from 1 (not at all angry) to 9 (extremelyangry)_____ The results of the second experiment confirmed the results of the first experiment in all essential details: Participants in the punishment treatments indicated strong anger at thetransgression (M = 6.4, S.D.=2.2) and a moderate to high desire to punish (M =5.4,S.D. =2.4) but were insensitive to information regarding genetic relatedness or potential forfuture interactions ( p N.16 for both main effects). Most wanted the transgressor to pay backwhat had been stolen (52.1%), and many were unwilling to pay to punish the transgressor(48.1%), despite their anger (see ). Providing a socially sanctioned mechanism forpunishment (small claims court) significantly decreased the average level of anger [M =5.9,S.D. = 2.2 for the treatments with small claims court option vs. M = 6.7, S.D. = 2.2;F(1,247) =8.58, p =.004] but did not increase the desire of participants to punish ( p=.26), 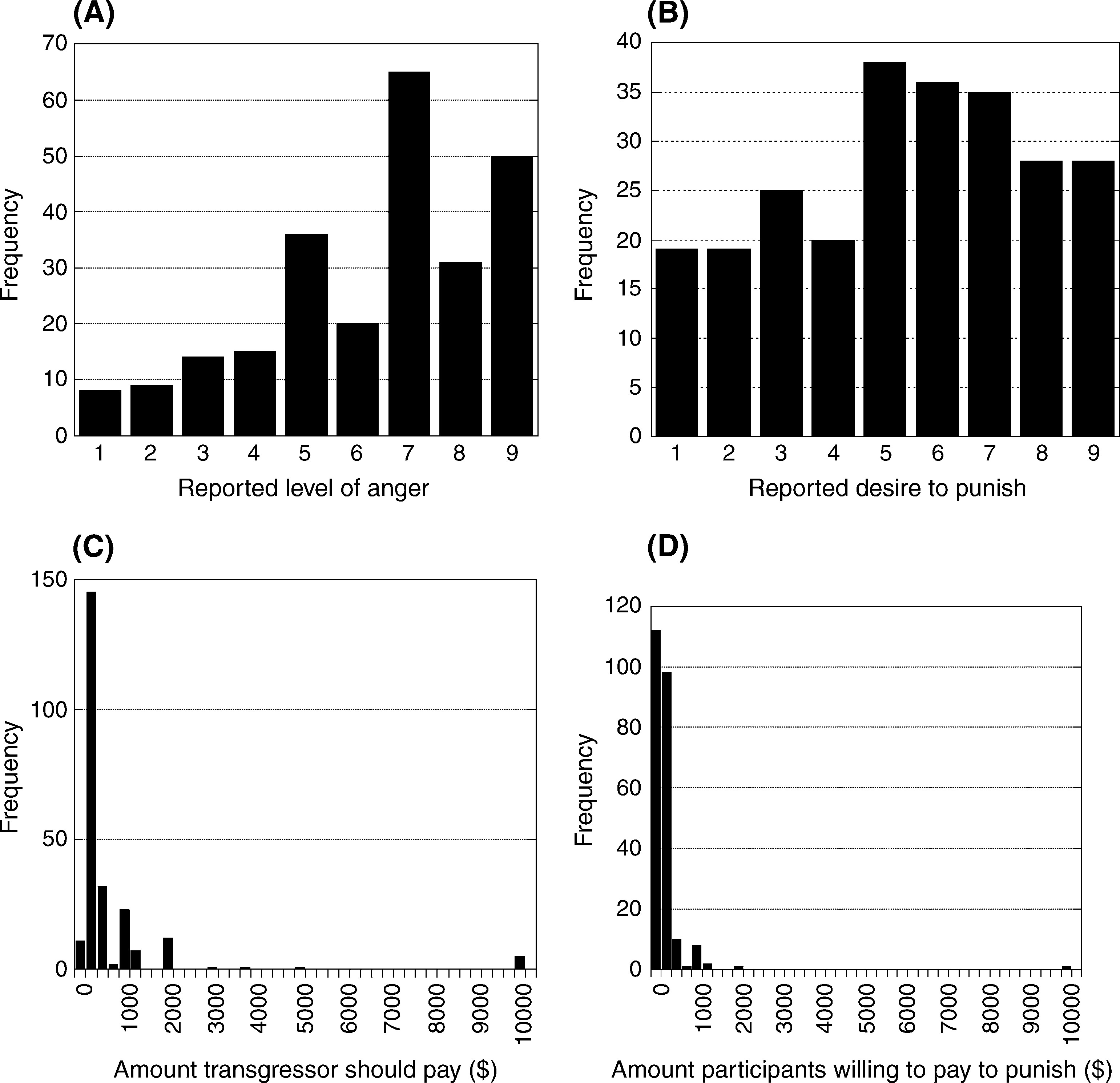 Joint and Soft Tissue Injections Information for Patients Why have an injection? Joint injections can be an effective way of treating some problems of joints and ligaments that are caused by inflammation. Examples of conditions we sometimes treat with injections include:  Carpal Tunnel Syndrome (compression of a nerve as it passes through the wrist)  Tennis Elbow and Golfer'

Stroke and the statistics of the aspirin/clopidogrel secondaryprevention trialsGeorge Howard, Leslie A. McClure, John W. Krakauer and Christopher S. CoffeyFour randomized trials have investigated the combination ofClopidogrel versus Aspirin in Patients at Risk of Ischemic Eventsclopidogrel plus aspirin for secondary prevention ofClopidogrel for High Atherothrombotic Risk and Ischemicvascular