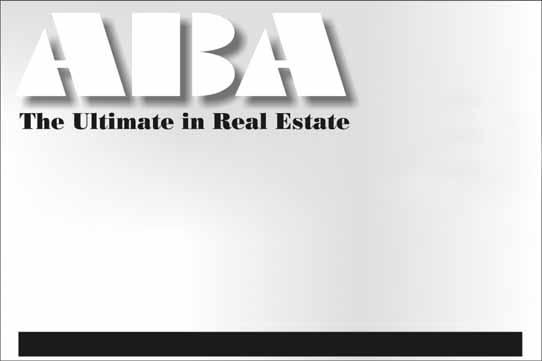 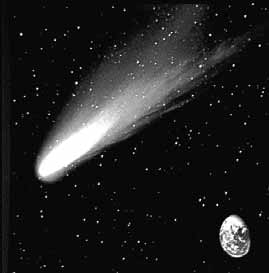 FEMINIST WOMEN’S HEALTH CENTER CONSENT FOR WELLNESS SERVICES Please read and sign below if you have an appointment with the nurse practitioner today: I consent to care and treatment at the Feminist Women's Health Center. I understand that I will be seen by a nurse practitioner. I also understand that all or part of my accessory health services will be provided by trained health w