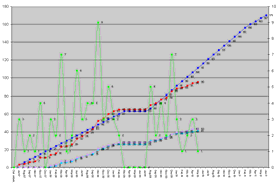 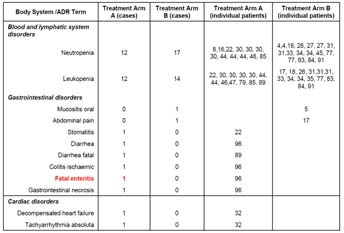 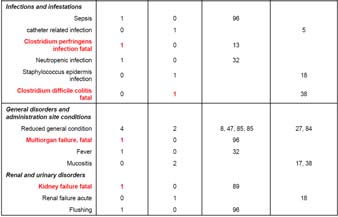 1st Step Program INFORMATION ABOUT YOUR MEDICATION The use of medication is an important part of the treatment for psychosis; along with education about the illness for you and your family, group and individual counseling, monitoring of symptoms, family support, and cognitive behavioural therapy. Goal: reduce the stress and anxiety these symptoms cause There are many differ