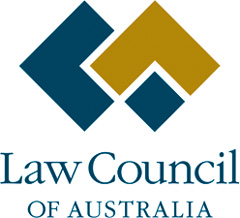 licence is not an impediment to undertaking certain steps in relation to subject matter covered by a patent. The matters identified in the headings above assist to maintain the delicate equipoise between stimulating investment and innovation on the one hand, and general public, competitor and researcher access to new technology on the other hand that underpins the Patents Act. The IPC would be happy to discuss any aspects of this submission. Further enquires should be directed in the first instance to the Committee Chair, Maurice Gonsalves, on 02-9296 2166 or vial email: Due to time constraints, this submission has not been considered by the Directors of the Law Council of Australia. Yours faithfully
Professor Sally Walker
Secretary-General
2012 10 15 S Compulsory Licensing of Patents doc