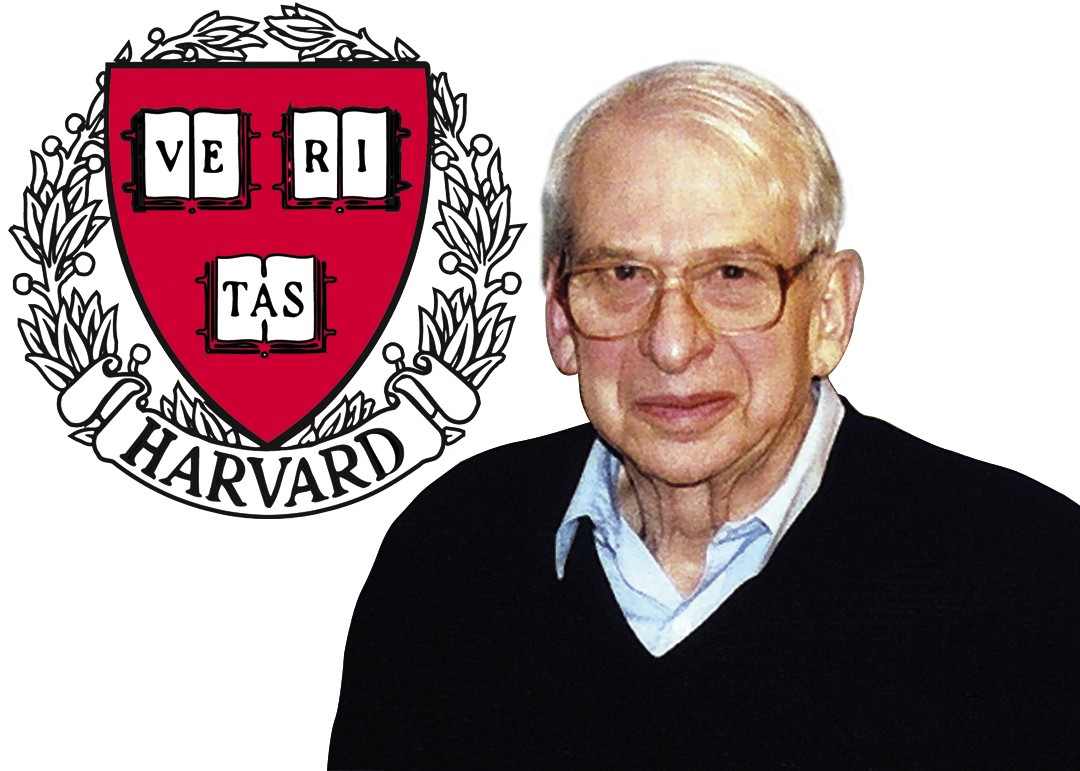 January 2005 Volume 8, Issue 1 More Stuff, Less Space: the Museum Upgrade Project By Paul Robertson, Curator of Known Space and Other Stuff victims of our own success. Since the for- From the Chair mation of this institution in 1991, the en-thusiastic public response to the call todevelop a health care collection has beenoverwhelming. Our artefact holdings havegrown from appro