Society of Nuclear Medicine Procedure Guideline for
Pediatric Sedation in Nuclear Medicine
version 3.0, approved January 25, 2003
Authors: Gerald A. Mandell, MD (DuPont Hospital for Children, Wilmington, DE); Massoud Majd, MD (Children’s Na-tional Medical Center, Washington, DC); Eglal I. Shalaby-Rana, MD (Children’s National Medical Center, Washington,DC); and Isky Gordon, MD (Great Ormond Street Hospital for Children NHS Trust, London, UK).
Introduction
must be prepared to manage all levels of sedationand general anesthesia, even if only conscious seda- The increasing complexity of pediatric nuclear medicine studies has led to a greater use of sedation.
These recommendations for sedation of selectedchildren undergoing nuclear medicine procedures III. Published Rules Concerning Pediatric Seda-
are generated to provide assistance to those institu- tions without pediatric sedation guidelines alreadyin place and are not intended to replace satisfactory The Joint Commission on Accreditation of Health existing policies. Sedation is no substitution for ade- Care Organizations mandates an institution-wide quate child and parent preparation. Friendly staff policy for pediatric sedation. It is advisable to follow geared to children, with sufficient time allocated for each institution’s established sedation policy, if such each pediatric examination, will reduce the need for a policy exists. Guidelines for the monitoring and se- sedation with many examinations such as dimercap- dation of children are published by the American tosuccinic acid and dynamic renography.
Academy of Pediatrics (AAP). These guidelines arequite extensive and include documentation, in- II. Definitions
formed consent, patient preparation, pre-sedationevaluation, monitoring, post-sedation care, dis- Sedation is a medically controlled state of depressed charge criteria, and instructions, as well as follow-up consciousness or unconsciousness. Sedation can bedivided into conscious sedation, deep sedation, and general anesthesia. In conscious sedation, the pa-tient maintains the ability to respond to external IV. Benefits of Sedation
stimulation. In deep sedation, patients are not easilyaroused. In general anesthesia, patients are not There are several uses of sedation in nuclear medicine. First, some procedures, such as SPECT or The important clinical distinction between these high-resolution pinhole imaging, require that the states revolves around the ability of the patient to child remain absolutely still for extended periods of maintain his or her protective reflexes. The con- time. Sedation can reduce patient motion during sciously sedated patient maintains protective re- these prolonged image acquisitions. The second use flexes, such as gagging and swallowing, and there- of sedation is to allow performance of a procedure fore can keep his or her airway patent without that requires the cooperation of an older child who assistance. The deeply sedated patient may lose refuses to cooperate. Typically, patients in this these reflexes and may not be able to maintain his or group have an exaggerated fear of the procedure be- her airway. The patient under general anesthesia has cause of a developmental disability, previous health lost protective reflexes and is unable to maintain hisor her airway.
care experiences, or a traumatic experience, such as There are no sharp boundaries between conscious physical or sexual abuse. Third, patient sedation can sedation, deep sedation, and general anesthesia.
enhance patient care by minimizing discomfort.
Furthermore, patients may rapidly move from con- These recommendations provide suggestions on scious sedation through deep sedation to general how to use sedation to maximize the quality of anesthesia. Therefore, clinics that sedate children imaging procedures while minimizing the risks. 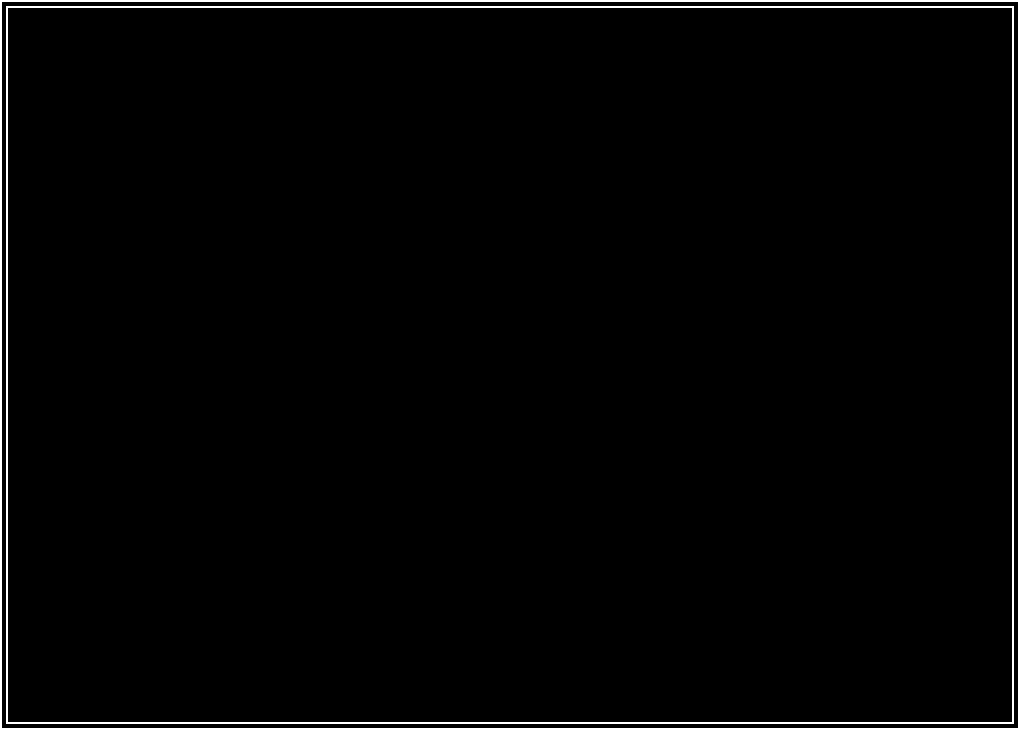 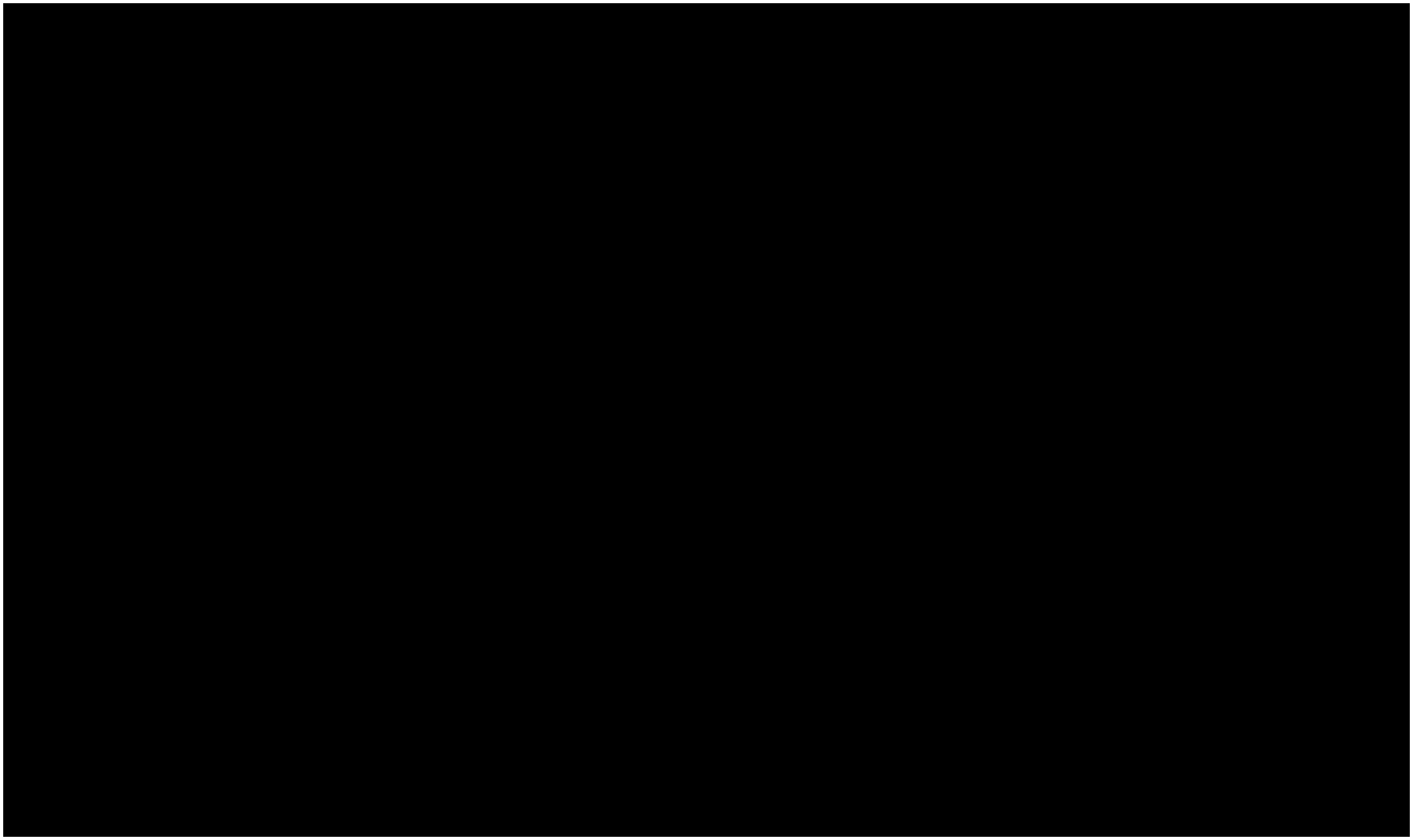 Maca: Peru's Natural Viagra | Sequel Naturals Discovery Health Channel: Maca-Peru's Natural Viagra by Chris Kilham The South American country of Peru is home to numerous benefi-cial plants, including maca, a legendary sex-enhancing rootpassed down from the Inca. I'd heard about maca for years. It hasbeen dubbed "Peruvian ginseng," even though it bears no relationto ginseng. But li

Gastroparesis is a stomach disorder in which the nerves and muscles do not work properly. In a healthy digestive system, muscular contractions move food from the stomach through the digestive tract. In gastroparesis, however, the stomach muscles work poorly which prevents the stomach from emptying normally. Abdominal surgery (surgery to the stomach or small intestine) Medication induced (i.e. na