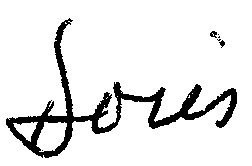 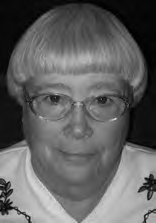 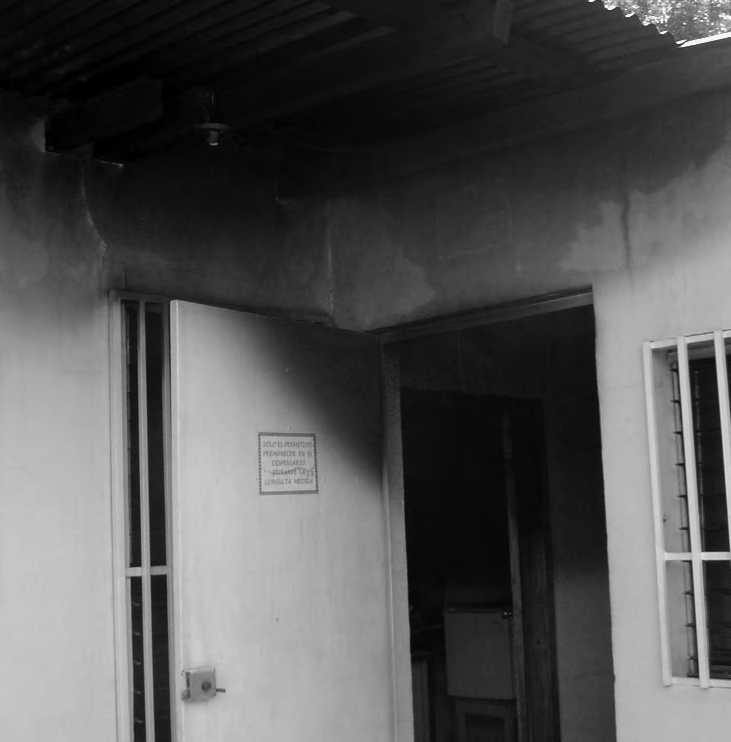 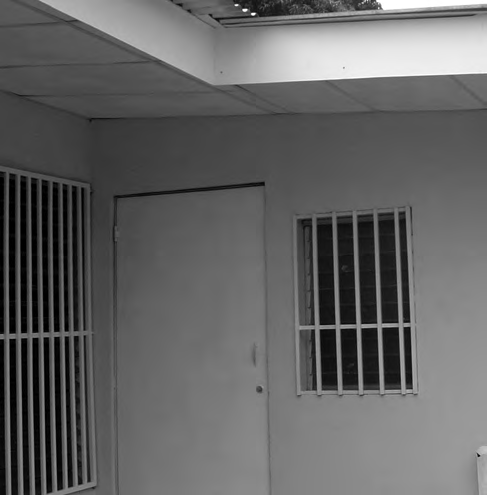 HONDURAS UPDATER
from the desk of Sr. Doris Regan, OP Dear Friends,
bought their gift according tothe money they had saved! 28, a coup d’etat on June 28th and our HIV Clinic was destroyed by fire on August 21st.
fire but are still in the midst of the coup d’e- tat and the political crisis that lingers with- Doris May Regan Kindergarten’s school year and laughed and laughed as I enjoyed theyoungsters. I laughed some more when wewent to the department store and they “Even Ruins are Still Inhabitable”
The Casa
Aurora
HIV Clinic
after the
fire,
before
renova-
tions
and after 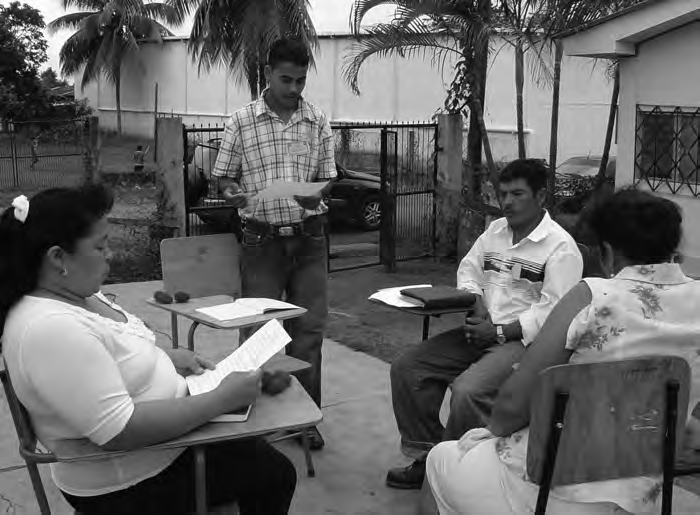 HONDURAS UPDATER
“Preach as if You Had a Thousand Voices”
Catherine of Siena’s words remind us of od of time. But most participants find that it our preaching mission as Dominicans. This is also a reflective, almost retreat-like experi- year we have given four preaching workshops: ence at the same time. Paraphrasing Isaiah, we one in Guatemala in June for 25 Dominican can say, “How beautiful are those who bring Sisters and laity; one for 52 Delegates of the the Good News, who announce peace, happi- Colombia for 25 Dominican Sistersof the same congregation and 14 laymen and women affiliated withthem, and one in a rural parish com-munity outside San Pedro Sula for38 Delegates of the Word (19 menand 19 women). We went to this lastworkshop very tired but returnedwith renewed energy for preaching. ent but all have been rich in explor-ing the readings for the followingSundays and in hearing the “GoodNews” as preached from the realityof these men and women. Theworkshop requires that each partici-pant preach and does include a Preaching workshops encourage Dominican laity and
Sisters to fully embrace the preaching charism of the Order.
Small Business,
Politics, Honduran Style
Big Satisfaction
Politics here is another world. The de facto government that forced the elected president through the years at Casa Aurora is a small out of office in June represents the elite eco- business rotating fund that helps provide nomic class and does not speak for the com- mon people. Months of negotiation followed HIV positive. There are usually 8-10 fami- lies involved in the project. They present a project to be funded with “seed money” signed that would restore the constitutional order here prior to elections November 29.As loans are for selling food or other products in the informal economy. They can negoti- restored to the presidency. But that has not happened and the tension continues. The elec- original one. Our success rate for this pro- tions of November 29 proceeded undeterred, President Zelaya is still a hostage in the Brazilian Embassy, and a return to constitu- tional order has not occurred. We now have a president elect, a deposed president, and a insert that includes recipes for use with the clear that the people have awakened to the soy product, as well as information about importance of their assuming a role in their our HIV Center. The first bag is free for own future. The resistance groups, composed our Casa Aurora members. After that, they of mostly the working classes, the poor, and can buy the bags at cost and then can sell rural folk, have maintained a dignified pres- them for a higher price in their neighbor- ence in peaceful marches throughout these more than five months. They have done so in rights, intimidation, and repression on the some 15 families who are participating.