Reasons for uncontrolled seizures in children: the impact of pseudointractability 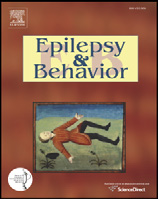 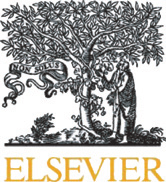