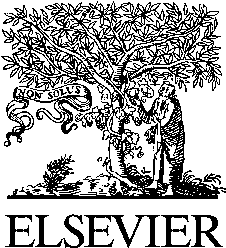 The Wilson Journal of Ornithology 120(4):725–731, 2008LESSER SNOW GEESE AND ROSS’S GEESE FORM MIXEDFLOCKS DURING WINTER BUT DIFFER IN FAMILY´ N EINAR JO´NSSON1,2,4 AND ALAN D. AFTON3ABSTRACT.—Smaller species are less likely to maintain families (or other forms of social groups) than largerspecies and are more likely to be displaced in competition with larger species. We observed mix