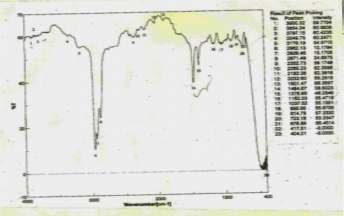 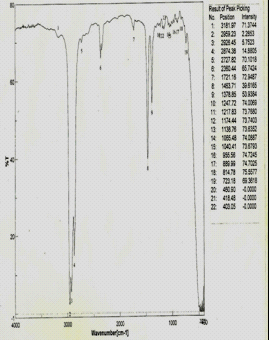 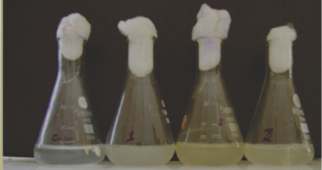 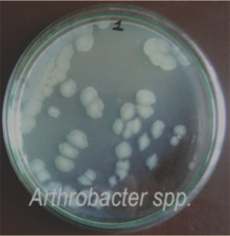 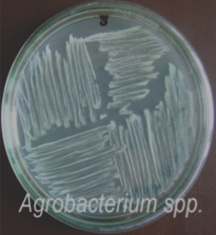 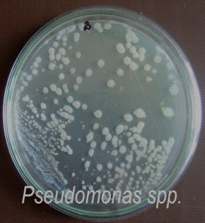 Effect of Oral Sucralfate on Side Effects of External Radiation Therapy in Patients with Head and Neck Cancer Background: Early side effects of irradiation for head and neck cancers are very common and disturbing. These events may cause a transient disruption in the treatment course. The aim of this study was to evaluate the role of sucralfate on radiation side effects. Patients