UDC 537.8
About experimental confirmations of
The Vinokurov Law of moving charges interaction
Vinokurov V.A
Experiments are considered that contradict the
classical relativistic theory and explained by author's
theory. That are experiments with Aharonov-Bohm Effect
and experiments of K.Irwin group. Author offers a new
simple and cheap crucial experiment to make choice between
the classical relativistic theory and author's one.
Vinokurov V.A. 1992
About experimental confirmations of
The Vinokurov Law of moving charges interaction
Vinokurov V.A.
A new interaction law of moving charges was filed in
the discovery claim [1]. The new law was obtained by strict
methods of mathematical physics by Maxwell's equations
analysis. Used scheme of reasoning is immediate develop-
ment of Poincaré scheme of reasoning from the article [2]
1906. It is conventional in the modern classical electro-
dynamics a description of moving charges interaction on the
base of a Lagrange function for a charge in given external
field of form
L=−mc2 √1− β2−e(φ−〈 ⃗β , ⃗A〉)
(see [3], formula (16,4)). Here m is a rest mass, e is
a charge, ⃗v
is a particle velocity, c is the light
velocity, ⃗β=⃗v / c , φ is scalar and ⃗A is vector
potentials of external field. I name an interaction law
based on the Lagrange function (1) "the classical relativistic
interaction law”.
Offered by me and classical relativistic interaction
laws give coinciding descriptions for movement of a charge
in electrostatic field. They give near descriptions of
movement in a case of little velocities of movement because
their Lagrange functions differ in value of order O( β4) .
Valuable differences in character of charges movement
trajectories between the two laws appeare in a case when
charges movement velocities are comparable with the light
velocity and magnetic field are. A question emerges about a
crucial experiment that results make it possible to choice
between the classical relativistic interaction law and The
Vinokurov Law. Two classes of experiments are today that
contradict the classical relativistic interaction law and
are explained by my theory. That are experiments with The
Aharonov-Bohm Effect [4] and experiments of K.Irwin group
[5]. The Aharonov-Bohm Effect [4]. In experiments with The
Aharonov-Bohm Effect it is taken a solenoid flowed round
with constant density current. Then magnetic field density
inside solenoid is constant and is equal to zero outside
the solenoid. Electrons are injected into the space outside
the solenoid. When current is on, electrons trajectories
are strait lines; when current is off, trajectories are
deformed. Trajectories deformation is found with shape of
interference picture in executed experiments.
In this situation an electron trajectory is described with
the differential equation
d
e
[⃗v , ⃗
H ]
dt (
m⃗v
√ 1−(⃗v / c)2 ) = c
from the point of view of the classical relativistic inter-
action law. But magnetic field density H = 0 outside the
solenoid when the current is on and when the current is
off. So according to the classical relativistic theory the
electrons trajectories do not disturbed when turning on the
current. But that does not agree with the experiment.
According to my theory the electron movement equations
in external space to solenoid have form, differing from (2),
so trajectories are not strait lines when current is on.
Moreover having taken electrons with velocities comparable
with the light velocity and having chosen proper current in
coil, it is possible to get departure of the beam at tens
degrees. That simplifies experiment technique and clears up
its sence.
At present The Aharonov-Bohm Effect is explained
purely quantum reasoning, but with point of view of the
classical electrodynamics there are not objective arguments
that it is not applied in this experiment because as field
densities and electron movement velocities are completly in
range of its application.
K.Irwin group experiments [
Essential deviations of
radius value of electron Larmor circle from theoretically
calculated one according to formulas of classical
relativistic theory were observed. Namely assuming that
ratio of velocity component which is orthogonal to the
solenoid axis to parallel one is 2.01, a radius of Larmor
circle in executed experiment is 3.6 cm; according to
predictions of the classical relativistic theory it is 7.6
cm; according to my theory it is 4.7 cm. At that the radius
value may be diminished in my theory with accounting of
volume charge.
But as for explanation of The Aharonov-Bohm Effect in
physical common opinion the quantum considerations
are used only, and in K.Irwin group experiments the authors
are not claimed the fail of classical relativistic theory
formulas, I offer the direct crucial experiment which is
simply executed with modern technical base and does not
need high precision measurements.
Description of offered experiments. The international
system of units are used. A solenoid which is flowed round
with current of constant linear density I, is taken. A
solenoid cross section with the plane which is orthogonal its
axis is a circle of radius a that is shown on drawing 1.
Electrons with velocity v =
c
, where c is the light
velocity, are injected into the cylinder in the point 1
lying on the cylinder surface within the plane, which is
orthogonal to the cylinder axis, with angle 45 degrees to
the radius into point 1. This velocity is related 170334 eV
electron kinetic energy. Linear density of current I and
radius a are bound by the relation 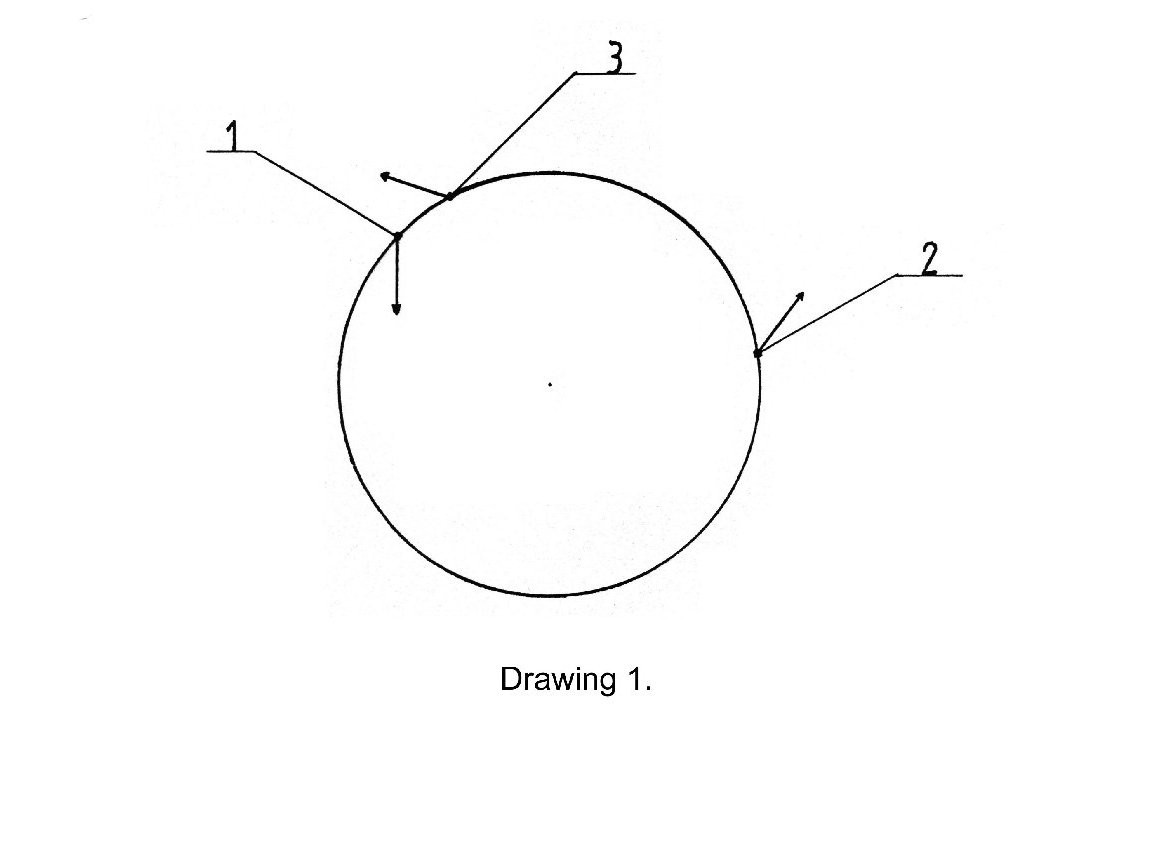 Psychopharmacology for the Clinician The information in this column is not intended as a definitive treatment strategy but as a suggested approach for clinicians treating patientswith similar histories. Individual cases may vary and should be evaluated carefully before treatment is provided. The patient described in thiscolumn is a composite with characteristics of several real patients. Off

Ciclosporin Mihaela Savu Dermatology Secretary Tel: 01935 3844871 Dermatology Leaflet No: 44040011 10/2011 Review date: 10/2013 Which skin conditions are treated with What are the possible side effects of These are carried out weekly for the first Ciclosporin? Ciclosporin? stable. You may be asked to keep a record Ciclosporin is prescribed for conditions